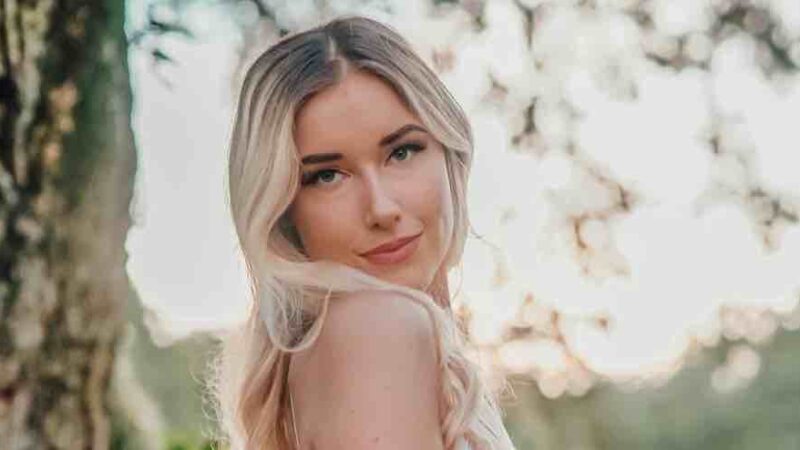 Noelle Foley, the daughter of the WWE Hall of Famer Mick Foley hopes that you have an amazing day. She is doing this to uplift your mood and it’s such a noble cause that one can only be grateful for the effort.

In a day and age when we all are fighting for our daily livelihood, Noelle’s post is a breath of fresh air. We also reported that she is using her social media, especially Instagram, to promote her only fans account to pay off the medical bills.

Noelle hasn’t stepped between the ropes like her father but she continues to slay people down with her attractiveness. She continues to portray herself well, keeping in mind that her father was, is and will always be a WWE Hall of Famer.

Mick Foley hasn’t appeared in the WWE for a considerable time. The new regime has clarified that they aren’t looking for part timers to come out and share their time on television.

Vince McMahon relied heavily on the old age performers. It’s one of the reasons why Goldberg got championship matches and even beat The Fiend in Saudi Arabia for the Universal Championship.

A good day wish is great, and one should always accept it with gratitude. We are not sure why or what inspired Noelle to share such a post, but such work is heartwarming and rewarding.