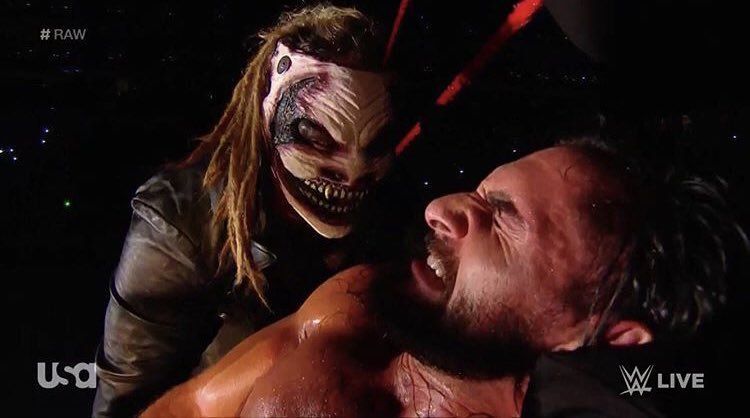 At the moment, Hell in a Cell has only three matches on the card.

Considering we have less than a week until the event, odds are that one of these matches will be closing the show, ideally either the Raw Women’s Championship or the Universal Championship. Mick Foley recently got into a debate with fans on which has earned that right, originally siding with Banks vs Lynch.

Personally, I would like to see @BeckyLynchWWE vs @SashaBanksWWE close/main event the #HIAC PPV. I think they deserve it – and have the potential to create something really special on Sunday. Let me know what you think. #RAW pic.twitter.com/w9jLhE3mhJ

At first, the Hall of Famer was pulling for the clash between the Boss and the Man to close out Hell in a Cell. However, Foley earned quite a bit of criticism from the WWE Universe, with many feeling that because he’s such a big proponent for the advancement of the women’s division, that he’s missing the big picture.

Whether that’s true or not, Foley took all the responses he received into consideration, and changed his pick, siding with the Universal Championship match after all.

After reading 200+ messages, and thinking about the momentum @WWEBrayWyatt has going into the match, I have to agree that a #FiendVsRollins #HIAC main event makes the most sense. https://t.co/QUockIpCJR

The Fiend has been, for many, the most exciting thing going in the WWE at the moment. However, there’s quite a large amount of fans that agreed with Foley’s original statement, feeling that Banks and Lynch have the strongest story going into the event.

Which match do you think should main event Hell in a Cell? Let us know in the comments below.