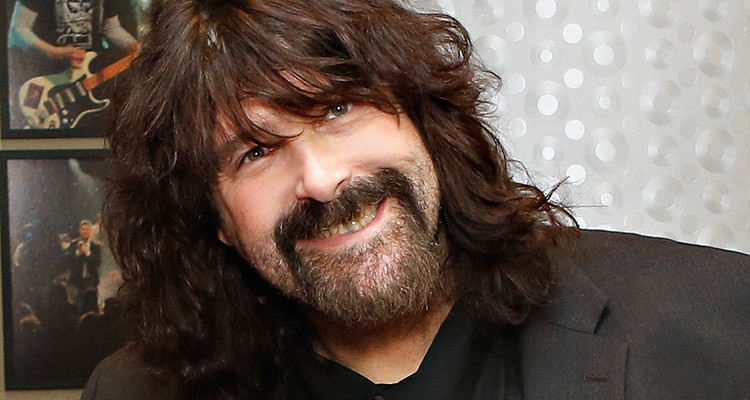 – WWE Hall of Famer Mick Foley recently hit 1.6 million likes on his Facebook page. He posted the following on there about it:

Looks like we’ve picked up another 100,000 likes in just the past several weeks – which is incredible! Thanks for making it happen! Let me know what you’d like to see more (or less) of on our quest to 2 million!

– Hulk Hogan tweeted out the following about missing Paige:

– Speaking of Paige, she was hanging out with WWE Hall of Famer Lita recently: