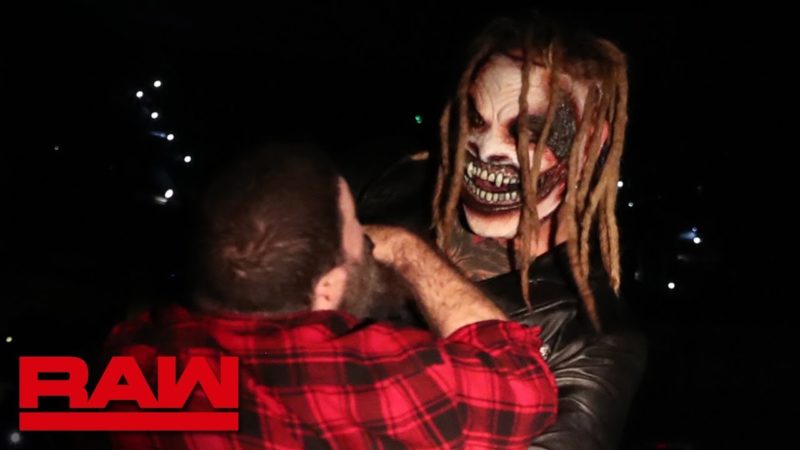 Bray Wyatt’s new gimmick has struck everyone with a dose of admiration, the character was in full display during its first in-ring appearance at Summerslam against Finn Balor.

The Fiend is seen to be using Mick Foley’s mandible claw as a finishing move, Wyatt himself delivered one to the WWE Hall Of Famer during a segment on the RAW reunion.

In an interview with Wrestling Inc, Foley was asked about his thoughts on his legacy, Wyatt’s new makeover and as well as him using the mandible claw. Foley said:

“I think it’s nice to look at the show and see your fingerprints here and there,” Mick said. “Where, as ten years ago when I left, there were a lot of people who had grown up idolizing Ric, and Shawn, and Bret, and you could see that in the work. So now you have guys like Bray, who told me years ago, ‘Look, I’m doing something in a rocking chair,’ because he had gotten a rocking chair from an interview that I did for Randy Orton. You see it a little bit with Aleister Black and the rocking, and Su Yung, and Rosemary, and I love it; Sami Callihan doing the cactus driver.

“And so, I feel for Bray because you want a finishing move that you can do to anyone at any time. The mandible claw… is something that is all [Bray’s] now,”