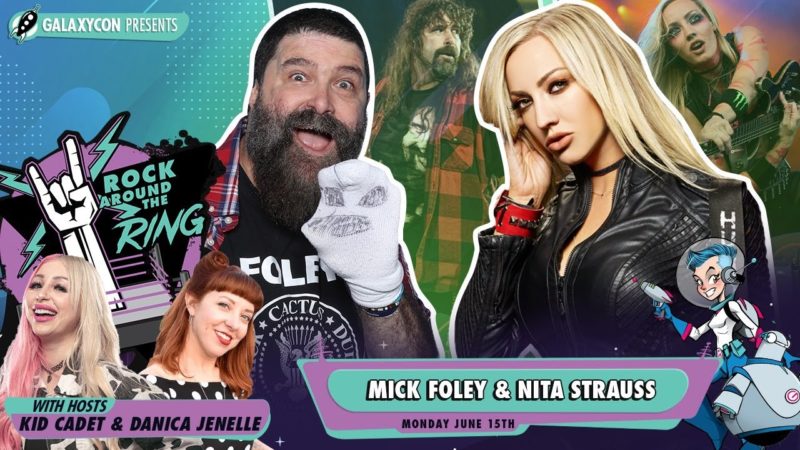 Shawn Michaels is a legend in professional wrestling and was looked up to as one of the best Superstars. Several wrestlers tried to follow in his footsteps, but such a lofty goal entailed a lot of pressure.

Mick Foley spoke to Kid Cadet at GalaxyCon, where he said that Shawn Michaels changed the business. Prior to HBK being a Superstar, no one tried to put on those “defining WrestleMania moments.” Due to this, after Michaels led the way, everyone strived.

“Keep in mind that when I retired the first time, in 2000, you didn’t really need to have a defining WrestleMania moment on your resume to be a fully-realized legend. I really credit or blame Shawn Michaels for putting that additional pressure on people because, when he started referring to himself as Mr. WrestleMania and having show stealers year-in and year-out, it started being mentioned. Maybe I was a little hyper-sensitive that I hadn’t had that moment.”

Shawn Michaels is currently a coach in NXT, helping make the stars of tomorrow. He is sharing his wisdom to younger talents and will no doubt help improve talents. Michaels also had his own wrestling school, where he taught the likes of Daniel Bryan as well.