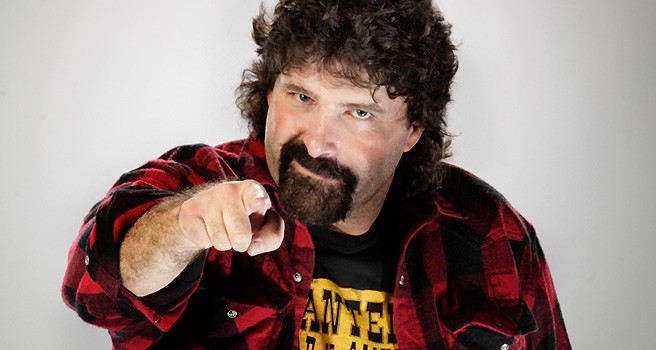 – Mick Foley wrote the following on his Facebook page about CM Punk signing with UFC:

“A BOLD CHOICE FOR PUNK

I’ve been asked quite a bit over the past several days for my opinion on CM Punk’s decision to sign with UFC. I applaud it. While I have no idea how Punk will fare with top level MMA competitors, I do know that no one will out-train him or out-work him, and that, whether he wins or loses, succeeds or fails, he’s likely to be responsible for a few incredible PPV buy-rates – which had been a cause of concern for him since the dawning of the #WWENetwork…which, last time I checked was only $9.99 a month.

Just as importantly, #CMPunk won’t end up sitting on his couch 10 years from now, muttering the two dirtiest words in the English language: “what if”?”