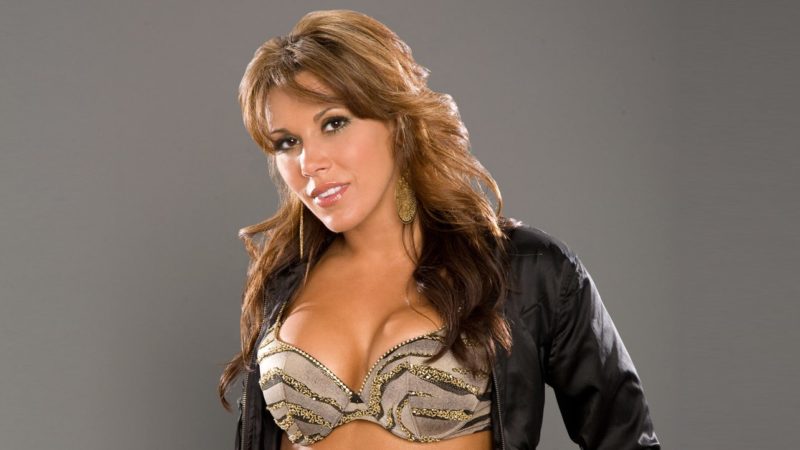 She also re-tweeted a comment about still being able to record her music when she returns to WWE. Mickie wanting to branch out and do music outside of WWE was a reported issue when she left back in 2010.

Mickie, who gave birth back in September, will be returning to the ring at a Queens of Combat event in Winston-Salem, North Carolina from Ziggy’s on November 30th at 1pm. She will be facing Tessa Blanchard.