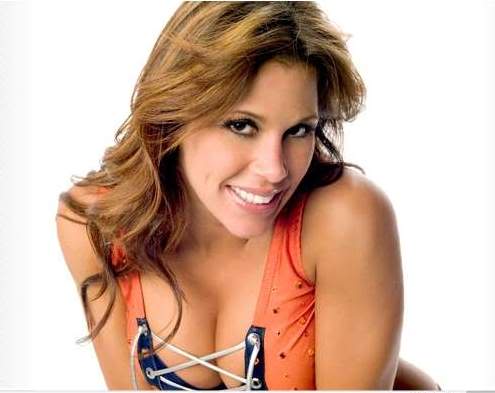 – In a recent fan poll on WWE.com, Mickie James was identified as a potential WWE Diva fans would like to see return to the company – Lita is currently #1 with 25% of the vote, Trish Stratus at No. 2 with 20% and Mickie James with 6%. On the poll, Mickie James had the following to say:

Ha! Thank you! Hopefully not 4 long!

– This week’s WWE Warehouse featured several Undertaker artifacts, and The Boogeyman also made a cameo appearance towards the end. He tweeted the following message showing his visit to Titan Towers, Connecticut: