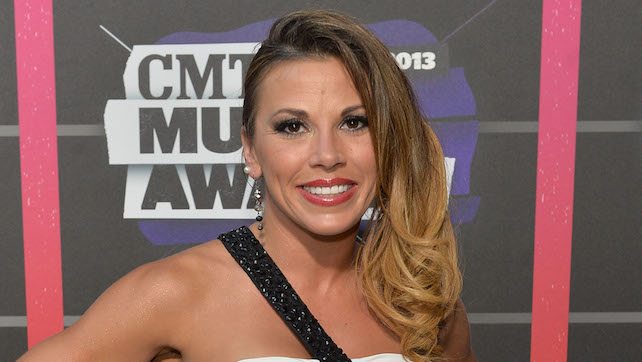 With the NXT spoilers posted yesterday, some of you will know that Mickie James appeared via satellite to build the hype and throw down the gauntlet to Asuka in anticipation of their bout at TakeOver: Toronto on November 19. Check out the video below of the former WWE Women’s Champion returning to the company: