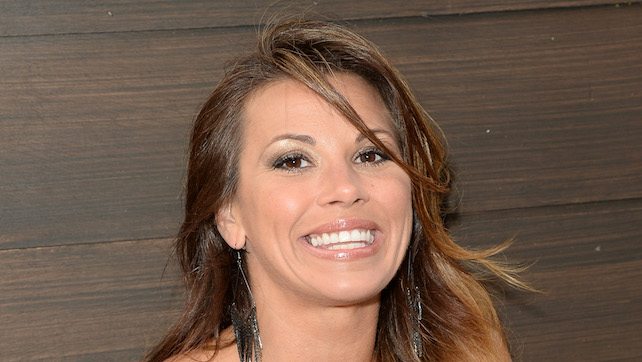 On how she is feeling going into Takeover: Toronto:

“I’m super excited. Honestly I’m beyond excited. Obviously I don’t know what’s to come after the match, but leading into the match I feel like not only am I excited and so honored because I’ve been wanting to back (to WWE) even if it was just for one more match for the longest time to solidify my career in a way that I wanted to. To be able to have that opportunity to come back and do that and hopefully tear the house down, it’s already gotten publicity and the fan reaction has been incredible even before we’ve gotten in the ring. It has made me feel really special. I’m grateful for my fans.”

On her thoughts of Asuka:

On possibly becoming a part of the main roster again:

“Absolutely I would be completely open to being on WWE’s main roster again. I also recognize that people talk about WWE’s young talent and they’re all hungry and I totally agree with that because there’s a lot of amazing talent that’s both signed and unsigned. I feel like there’s something unique, special and different that I can bring to the roster.”

On a possible match-up with RAW Women’s Champion Charlotte Flair:

“It would be awesome to work with her. I feel like I would have a different kind of match with her than she’s ever had. I could hopefully push her and I think we could elevate each other to a different level.”

On the NXT brand:

“I think it’s given a lot of opportunity for people who perhaps never would have had a chance. Because it is WWE product, the promotion value and production value is incredible from the writing so you can get the feel of a WWE show. It’s marketed more to those fans of a new age – the hardcore type of fan rather than just a family kind of show.”