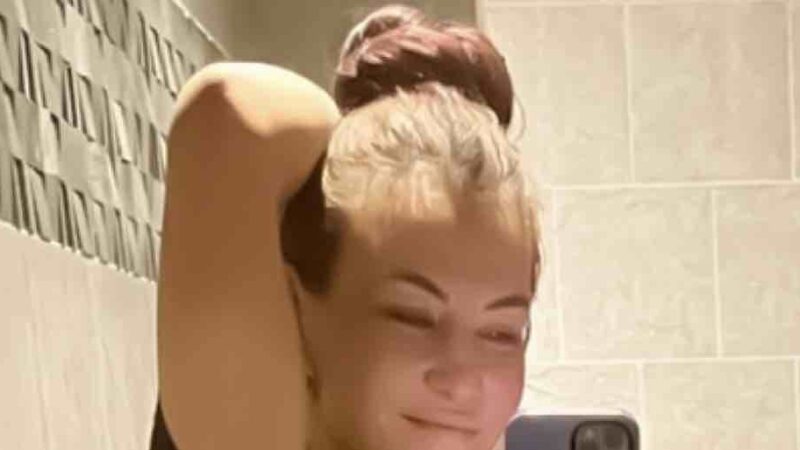 Miesha Tate showed her abs to UFC fans in new rest room photos, as seen below.

UFC Hall of Famer Chuck Liddell recently made an appearance on the podcast Steve-O’s Wild Ride and recalled a scuffle he had involving a group of Navy SEALs while he was working in a bar. Host Steve-O and “The Iceman” spoke on several topics during the podcast. The Jackassstar was particularly interested in a story he’d heard about Liddell “fighting with a bunch of Navy SEALs” while Liddell was working as a bartender.

Chuck Liddell talks about the incident

“I wasn’t involved in most of it,” Liddell explained. “The first time they came in, all the guys that trained with me that were normally working at that bar were in Hawaii with us.”

One person who was at the bar was Liddell’s friend and training partner Gan McGee. “The Giant” fought several times in the UFC and challenged Tim Sylvia for the UFC heavyweight strap in 2003.

Liddell claimed that McGee ended up with “a cut somewhere on his face” the first time the group came through the bar. The former UFC champion went on to detail what happened when the group of Navy SEALs returned.

“They showed up again two weeks later, and so the guys kind of got back at them,” Liddell said. “When I showed up one of my buddies had a guy pinned and the only thing I did was I ran over and this guy was hitting my buddy that had him pinned. I ran over and just head-snapped the guy and bounced his face off the ground.”

Chuck “The Iceman” Liddell has reigned as UFC light heavyweight champion from 2005 to 2007 and is widely credited with helping to establish the modern popularity of both the UFC and the sport of MMA. He decided to call it a day following three-straight knockout losses in 2010. Liddell returned to action in 2018 for a third fight against rival Tito Ortiz. The match was contested under the Golden Boy Promotions brand and Liddell endured a loss by first-round KO. Liddell most recently made headlines in 2021 regarding domestic violence charges that were later dropped.