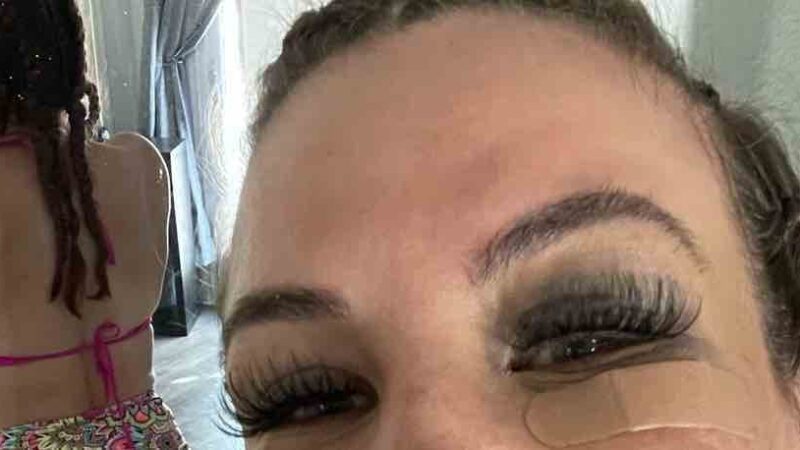 Miesha Tate showed her behind in a new swimsuit photo as she still looks rough after a tough UFC loss.


She wrote, “When they try to bring you down talking that shit but you walk away with joy knowing they can’t phase you but they can enjoy the view 😘.”

You can view the photo below.

She left UFC and started working in Bare Knuckle Fight Boxing. She also signed with AEW and competed at AEW Double Or Nothing. She is also very beautiful and loves uploading photos of herself on Instagram and it seems she makes a lot of money from that as well.

While speaking on Ariel Helwani’s MMA show, Paige VanZant revealed that she makes more money on Instagram than she ever did in the UFC.

“I make way more money sitting at home, posting pictures on Instagram than I do fighting. When I did my contract negotiation the last time, the talk was, I can’t pay you more than a female champion.

Okay, but why are comparing me to just women? All of us should be getting paid more in general. I want a significant pay raise, to be completely honest.

I’ve just been extremely accomplished outside of the UFC, as well as inside of the UFC. Five wins in the UFC, four finishes, I’ve been main event twice, and I think someone with those accolades should be paid more.