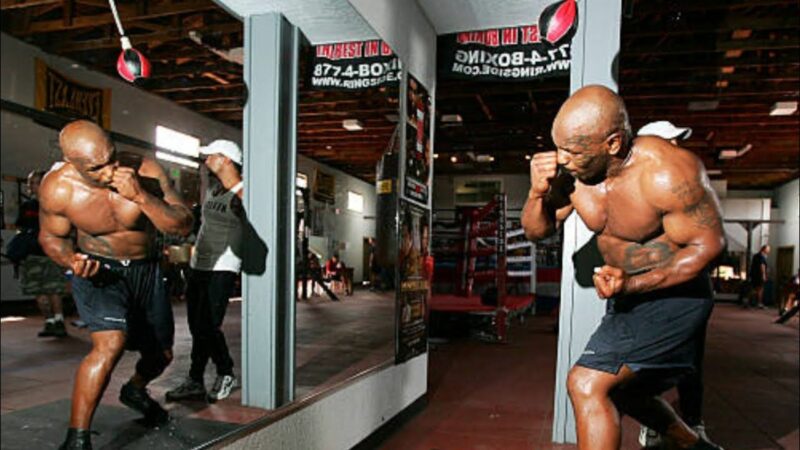 Even after retiring in 2005, Mike Tyson continues to engage in intense sparring sessions. This has led to some unexpected results. As seen in the video below, Tyson could be seen punching like a young boxer in his twenties. However, the legendary boxer then collapsed and fell to the ground as a result of the rigorous strength training.