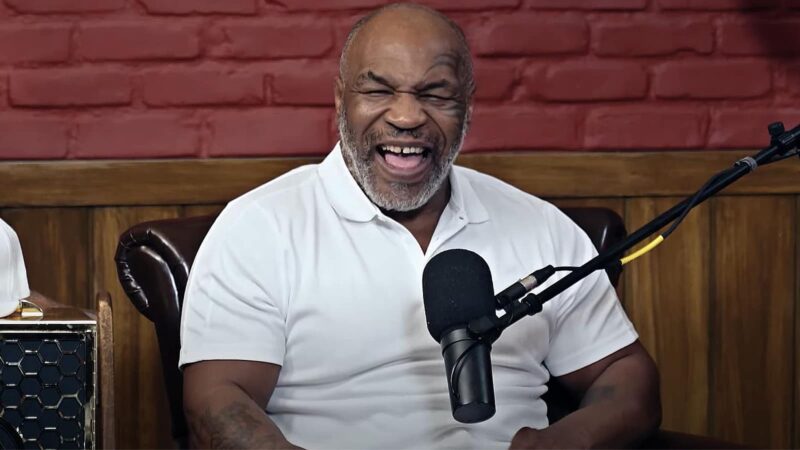 Recently, while having a heated argument over the FBI and Marilyn Monroe conspiracy, Mike Tyson turned back the pages of history and, out of nowhere, claimed when discussing the fact that Gal Gadot is playing Cleopatra ina. movie, “Cleopatra was an ‘ugly b*t*h.”

We really contemplating. Yeah probably yeah. That is something we do know that the Egyptian Dynasty. They married their brothers and sisters together, yes. How we could possibly think we could know what she looked like from two thousand years ago?”