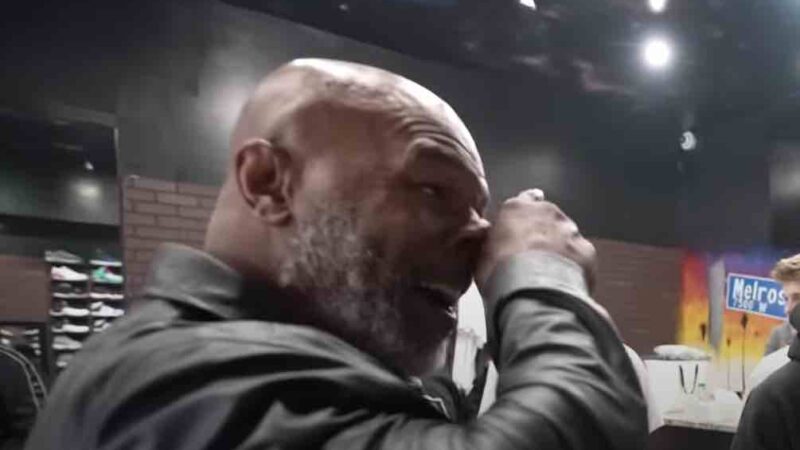 The legendary pro boxer Mike Tyson recently talked about ‘death thing’ with a certified therapist, Sean McFarland, and DJ, Whoo Kid. ‘Iron Mike’ had previously revealed that he only sleeps for four hours. He also went on to reveal his fear.

McFarland, who has a better understanding of this psychology, faced the question of ‘death’ next.

He did not react much. Staying cool, Sean responded, “I don’t worry about it.”

Putting forth the studies of the New York Times, MacFarland admitted that he wanted to die consciously after a good swim. Mike Tyson also has some dark truth of his life which he recently revealed as well. His life has not been smooth as it has been marred with alcohol, drugs, and violence. However, he managed to become the youngest heavyweight champion of the world in boxing. Iron Mike’s therapist had dived into the boxer’s thoughts and emotions and how he confronts them.