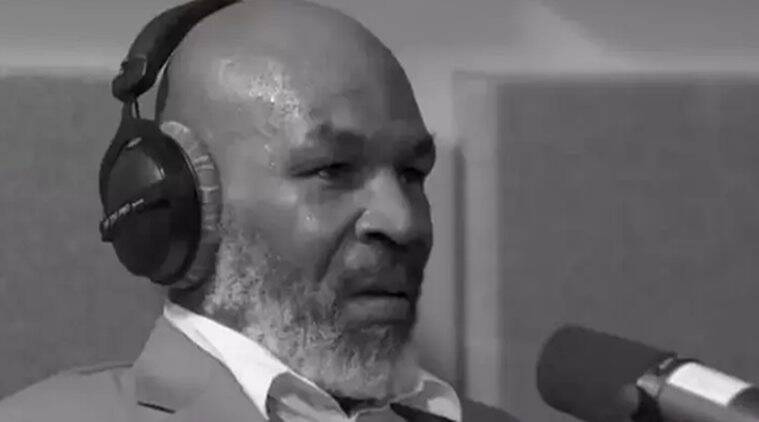 Nick Diaz shared a post on his Instagram story featuring Mike Tyson discussing drug use. Tyson, who had a history of substance abuse, including with cocaine and alcohol, is known to have never tested positive for performance-enhancing drugs (PEDs) despite claims made by UFC fighter Chael Sonnen that he had used steroids.

The video shared by ‘Diablo’ saw ‘Iron’ Mike Tyson talking about steroids. The retired boxer stated that he had no problems with the existence and use of steroids. But he does not condone its professional usage. Tyson said, “I am not against steroids or none of that stuff, right? Because everybody is using it, right?” He then added, “But it shouldn’t be used in sports where people are physically fighting.”