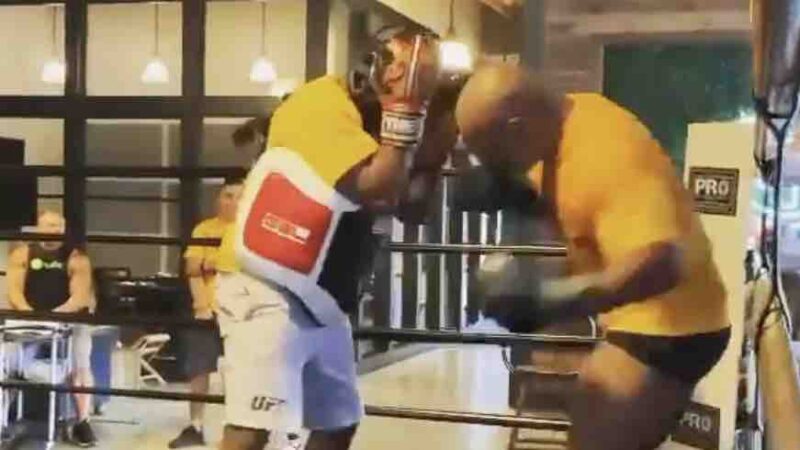 He returned to action against Roy Jones Jr. in November 2020, ending a hiatus of over 15 years away from the sport. Tyson’s trainer and MMA mastermind, Rafael Cordeiro uploaded a video of Mike Tyson sparring and he clearly had a lot of power left in his punches.

Mike Tyson sparring with his trainer at age 56…