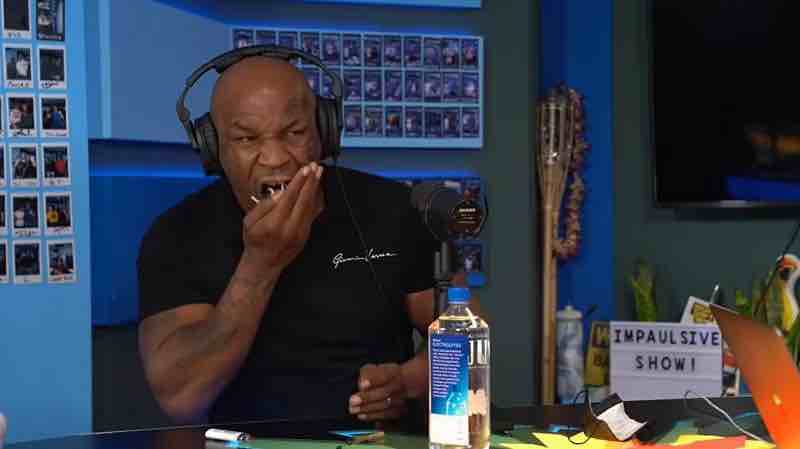 Tyson revealed that UFC president was offered millions by Hulu to promote his biopic that Hulu made without any official collaboration with him:

“Hulu tried to desperately pay my brother @danawhite millions without offering me a dollar to promote their slave master take over story about my life. He turned it down because he honors friendship and treating people with dignity. I’ll never forget what he did for me.”

It has been noted that Tyson is involved in another TV project based on his life starring Jamie Foxx. Hulu’s eight-episode miniseries titled Mike will premiere on August 25. I, Tonya screenwriter Steven Rogers created the series, with Karin Gist serving as a showrunner and executive producer. The show will feature Trevante Rhodes of Moonlight fame in the titular role.

Tyson previously slammed Hulu’s anecdote of his life story in a statement to The Hollywood Reporter, where he called it a “tone-deaf cultural misappropriation” and blamed the platform’s “corporate greed” for the decision. He also pointed out the irony of the show being announced during Black History Month:

“Hulu’s announcement to do an unauthorized miniseries of my life, although unfortunate, isn’t surprising. This announcement on the heels of social disparities in our country is a prime example of how Hulu’s corporate greed led to this tone-deaf cultural misappropriation of my life story. To make this announcement during Black History Month only confirms Hulu’s concern for dollars over respect for Black story rights. Hollywood needs to be more sensitive to Black experiences especially after all that has transpired in 2020. My authorized story is in development and will be announced in coming days.”