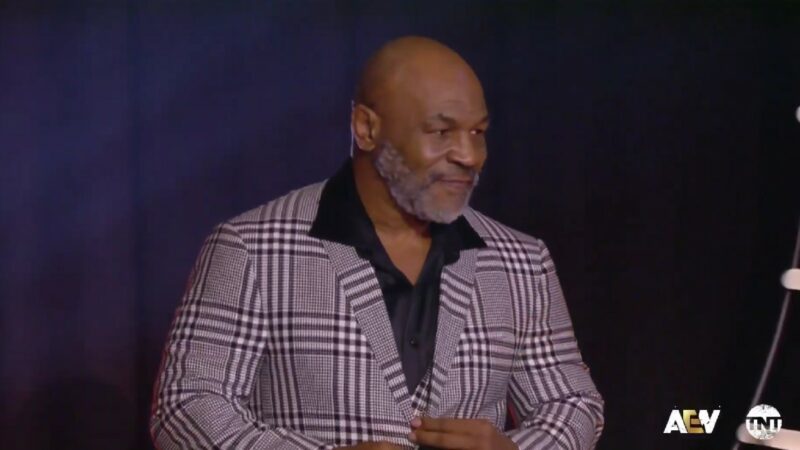 Boxing legend Mike Tyson has had multiple controversies over the years. This time around he explained how he felt about the Jet-Blue incident. A few months back, the former heavyweight champion got into an altercation with a passenger, eventually punching him in a fit of rage. The former champ made a bold claim regarding the controversial incident.

There are many versions as to why Tyson decided to throw his hands on a passenger. However, the official statement by Tyson’s spokesperson revealed that the passenger was allegedly trying to harass Tyson on the plane and even allegedly threw a bottle at him. The man was identified as Melvin Townsend, a Florida native.

Mike Tyson opens up on the incident

Tyson claimed that he had no remorse for his actions but also felt rather good about them. In an appearance on rapper Angie Martinez’s podcast, Iron Mike revealed that sometimes he needed to show his anger in public.

“Sometimes I even hate things. Sometimes you gotta kick a motherf****r’s a*s,” he said.

Martinez then referred to the plane incident with Tyson, then adding that he felt ‘remarkably good’ after punching the passenger.

“ I don’t like doing it but um it just feels remarkably good when I do it,” he added.

Moreover, when asked to further elaborate on what felt good about hitting the passenger, Tyson stated that this took his mind back to the time he was more aggressive and assertive.