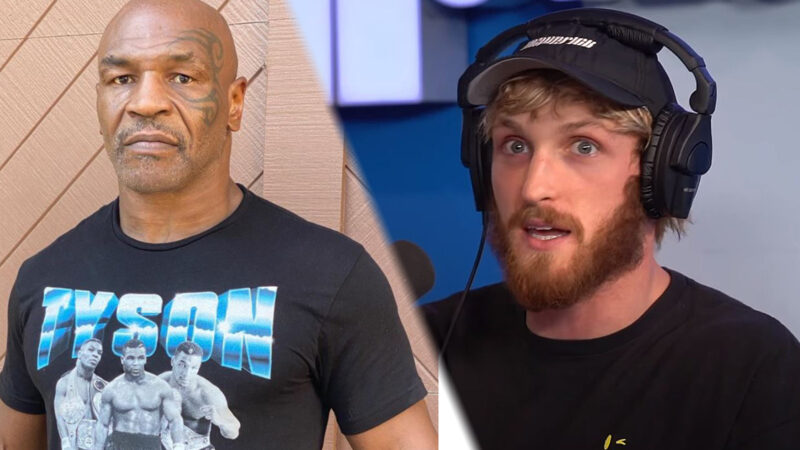 Ever the man to create controversy, we have the legendary Mike Tyson. On the other side of the coin we have Logan Paul. Now, of course, the two actually have more in common than one would expect. Both are boxers, both are famed through different channels of life, and both know how to get eyes on them and back on them within a blink of an eye. Well, Mike Tyson may be capitalizing on all of the Logan Paul hype to get his own name back out there. Jake Paul’s possible future opponent Nate Diaz was caught using a drug at UFC 263.

The video of Mike and Paul surfaced after the Floyd Mayweather fight. In the video, Mike is celebrating Paul as Mike drops a quick slur before celebrating Paul going round for round with Mayweather and not taking a loss in doing so. Tyson was ecstatic for Paul and it seems that the two are very good friends after all.

Tyson continuously gave respect to Logan Paul as the two face timed and at one point, Mike heavily pointed out that he couldn’t believe that Logan did it. Tyson said: “You did it. You went eight rounds with one of the greatest of all time. I’m proud of you.”