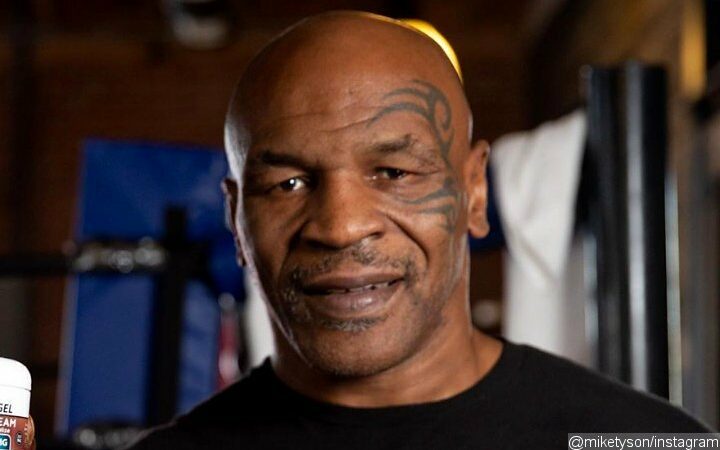 In the latest episode of Hotboxin with Mike Tyson, ‘The Baddest Man on the Planet’ offered hospitality to rapper Warren G. In this episode, Tyson talked about a theory that he suspected was employed to control the population of his country. He mentioned some powder and how it gave people cancer.

Population control, brother. You see, your memory back in the day, we used to put all that powder on us now they got cancer. That assumed for cancer 20 years later.”