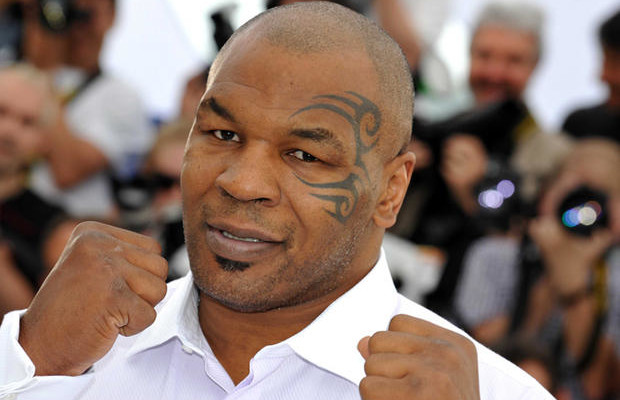 Mike Tyson has been training very hard to make a return to boxing and his sparring sessions have made headlines. It seems the boxing legend will be making an appearance at All Elite Wrestling.

On this week’s episode of AEW Dynamite, it was announced that former Heavyweight Boxing Champion Mike Tyson will appear at Double Or Nothing. He will be presenting the TNT Championship to the inaugural winner.

The finals of the TNT Championship tournament will see Cody Rhodes take on Lance Archer, where the winner will be the first champion. Rumors suggested Sting would be the one to present the title, but it seems they had bigger plans.

Nyla Rose vs Hikaru Shida – No DQ or Countout