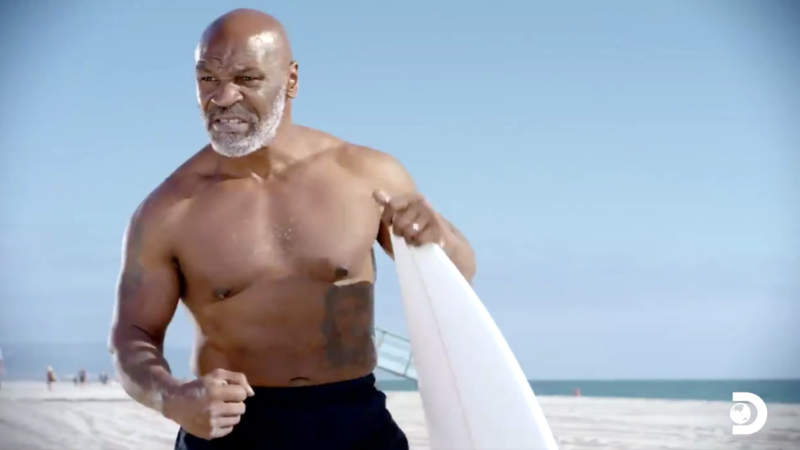 While he loves all big cats and exotic animals. Not only has he showed his love for the animals, but he has adopted many as well. One of Mike’s favorites is the cougar/mountain lion, which he had a story about.

Appearing on an episode of Million Dollaz Worth of Game recently, Tyson was asked what his favorite animal is. He said: “Mountain lions. So beautiful. You’ve never seen their face. They have a green face. Incredible beauty. It looks real plain, they look real plain when you see them. These brownish greys, you look at their eyes, they have green eyes. Green beautiful face and you just wanna…”

As Tyson was talking about this, he was asked if given the chance; would he get the mountain lions as cubs? Tyson continued: “Right from their mothers. As they get older they don’t like the habitat they possess, so sometimes people give them to me. I’m really good with cats.”

While it was clear that Tyson loves big cats, he has been injured by a big cat, as he added: “I was giving one a tetanus shot and they bit me. It was scared, he was scared. Six, seven stitches and it was over. Then my dog bit me.”