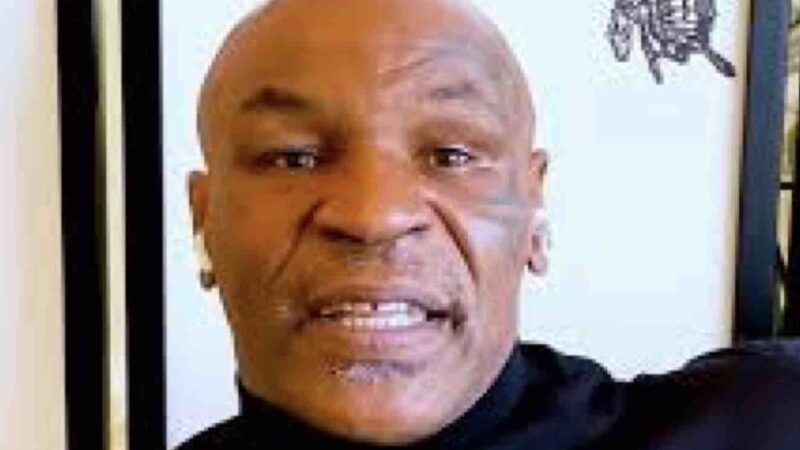 Even after years, fans are amazed contemplating Tyson’s most horrificdefeats in the ring. While according to some, Tyson was way past his prime during these defeats, others believe that he no longer had that hunger in him. Well, here’s what fans are saying.

According to one fan, “Tyson was way past his best fighting only for money.”

Another fan said, “My Neighbors In Jersey Always Felt Tyson Was ‘Drugged.’”

one commented that “Tyson was at the end of his career when he fought against Lennox.”