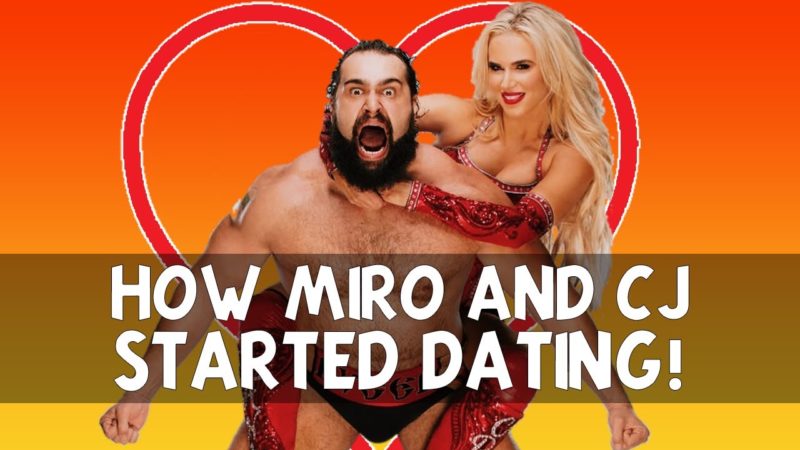 During his time away from wrestling, former WWE superstar Rusev, now known by the moniker of Miro, is having a great time interacting with fans via his official Twitch handle. Here are some of they key highlights from some of the Q&A, and largely centers around his relationship with wife Lana and how it came to be.

My roommate at the time, I’m not gonna say who he is… uh, maybe I shouldn’t have said that. A friend of mine was into CJ. He was really into CJ, and I said, “Hey, if you wanna go, do your thing man! I’m working with her and that’s all.” I don’t care about anything else, we’re great friends, and I did not want to ruin our friendship, and our work, for the sake of, me trying to be with her.

Having heat in WWE

We got heat when we got… married or what not, the engagement thing. We got a lot of heat there, but everybody knows that. That’s not a secret to anybody.