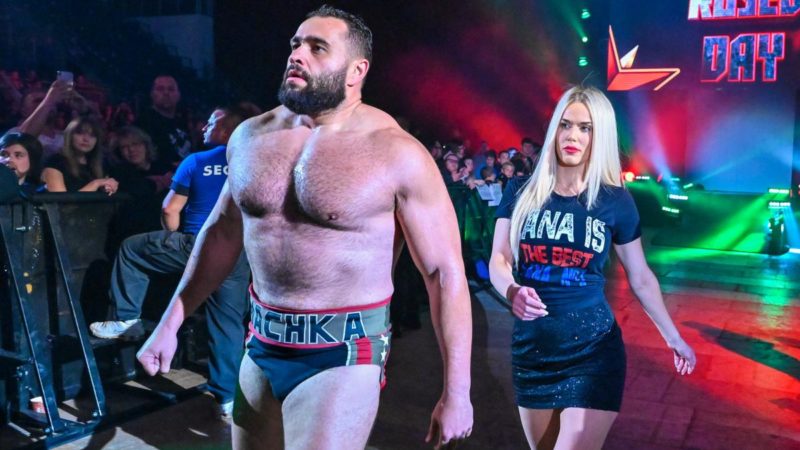 Rusev was let go by WWE which was a long time coming for many fans. Since then he signed with AEW and seems to have a better time in the company. It seems during his time in WWE, he was promised a major spot.

Miro spoke on Talk Is Jericho, where he mentioned the fact that Paul Heyman promised him a WrestleMania main event match. Heyman was the Executive Director of RAW at the time of making the promise. This is what made Rusev stay with the company and do the love triangle storyline with Bobby Lashley and Lana.

“And I left and I stayed home for three or four months and I think Paul Heyman called us with that story, and I was like, ‘Where is it leading?’ Of course because this is my first question. Cool, it’s not my favorite story but where is it leading? ‘Main event of WrestleMania. One of the main events of WrestleMania.’ When you hear that, what are you gonna say? There’s plans and this is September, October, whatever it was so it’s a few months planned and it’s very realistic. Cool, I jumped on board and I knew it was a red flag since the beginning.”

However, that match never came to fruition. Vince McMahon dropped the storyline and decided to go with a wedding that had no follow up.

Miro is currently partnering up with Kip Sabian and feuding with the Best Friends. He was not on the AEW Full Gear card but it is likely he will be featured in many other pay-per-views for the company.