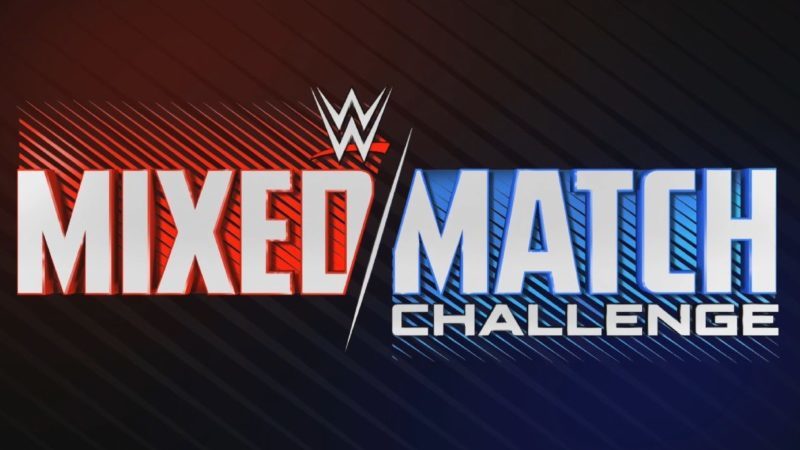 The first season of the show premiered on Facebook Watch at January 16, 2018 and featured one match per episode. The Miz and Asuka won the series after defeating Bobby Roode and Charlotte Flair in the final.

You can check out the official statement issued by WWE:

An exciting new season of WWE Mixed Match Challenge that will stream live in the United States and for the first time in Germany, Mexico, Australia, France, Indonesia, Philippines, Spain, Thailand and Vietnam, beginning Tuesday, Sept. 18, at 10 ET/7 PT, with a special WWE MMC Pre-Show starting at 9:50 ET has been announced.

The 14-episode series will air on Facebook Watch and feature WWE Superstars from Raw and SmackDown LIVE competing in a round robin-style Mixed Tag Team Elimination Tournament in which all teams will face each other. Each 30-minute episode will feature two matches.

Each season 2 episode will reflect a progressive approach to production, with elements optimized for mobile consumption, experimentation and social interaction, including the ability for fans to engage with Superstars during the show. Fans will have the opportunity to vote to impact and influence the show for all 14 episodes on Facebook throughout the season.