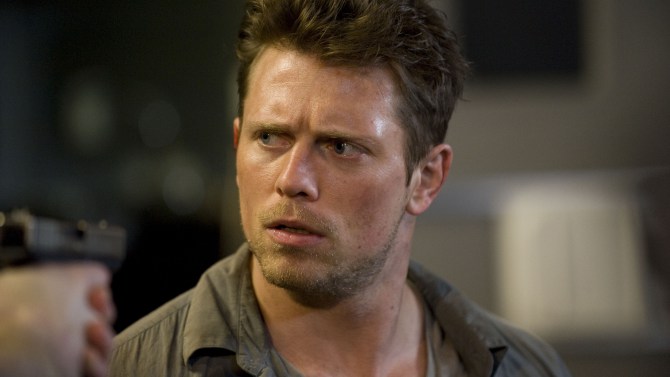 The Miz recently sat down for an interview with FOX Sports to discuss why he should be drafted before WWE Champion Dean Ambrose, and the possibility of NXT standout Fin Balor being drafted. Here are the highlights:

If you had to make a pitch to the Raw or SmackDown GM, what separates you from WWE champion Dean Ambrose?

“Dean Ambrose is a fantastic superstar… however, has he been in WWE as long as The Miz? Can he do the things that I can do? No, he can’t.”

WWE announced that six NXT stars will also be drafted Tuesday, are there any wrestlers on the NXT roster who stand out to you as being ready to make the jump?

“Oh man. The talk of the town has been Finn Balor. Finn Balor has been killing it down there in NXT, and the fans love him. He looks like one of those guys who could be ready to be up here in WWE, but who knows what’s going to happen?”