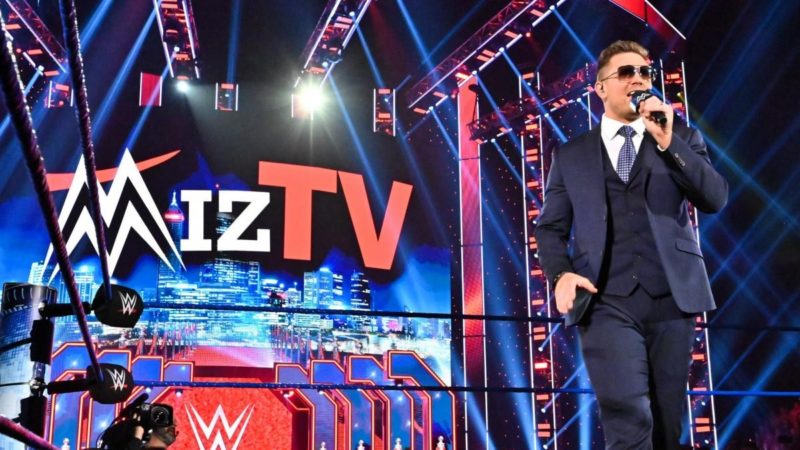 Some announcements were made for Friday Night SmackDown during the Monday Night RAW broadcast this week.

Added to the 7/10 blue brand WWE on FOX program is a Miz TV segment featuring an appearance by Jeff Hardy.

Previously announced for Friday Night SmackDown this week is a SmackDown Tag-Team Championship bout with The New Day going up against Shinsuke Nakamura & Cesaro.

This week’s SmackDown marks the second-to-last episode of the show leading into the WWE Extreme Rules: The Horror Show on 7/19.

Make sure to join us here at Wrestling-Edge.com on 7/10 for LIVE Friday Night SmackDown results coverage!