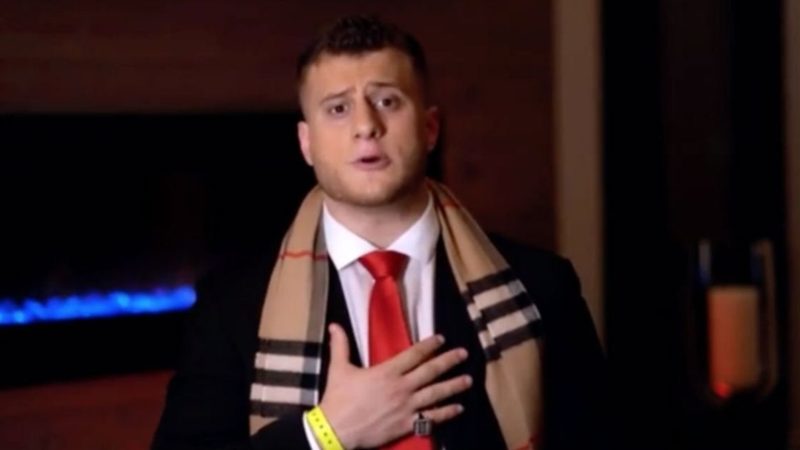 MJF is arguably one of the biggest stars in AEW currently. He was previously signed to MLW, where he was contractually obligated not to compete in WWE and Impact Wrestling. However, as AEW did not exist at the time of signing the contract, he was able to work at AEW on the first episode itself.

All Elite Wrestling realized they wanted to keep MJF signed for a long time and they made sure of that. MJF recently spoke to MMA Fighting, where he talked about his AEW contract and how much faith the company has in him. He then revealed that he has signed a five-year deal with the company.

“And if you don’t make it in AEW, the only person you have to blame is the person you see in the mirror. You’re not being held back in AEW, nobody’s handing me a script in AEW because they know if they did, I’d chew it up and spit in their face. That’s what All Elite Wrestling is. We’re all going out there and we’re doing our thing, we’re doing our version of what we feel the sport of professional wrestling is supposed to be and what I feel the sport of professional wrestling is supposed to be is just me, my face, 24/7 and if we can be honest here, it’s working out for All Elite Wrestling which is why they signed me to a five-year deal.”

As he signed a contract in 2019, he will be working for the company till 2024. He is currently a member of the Inner Circle and we will have to see how their storyline progresses.