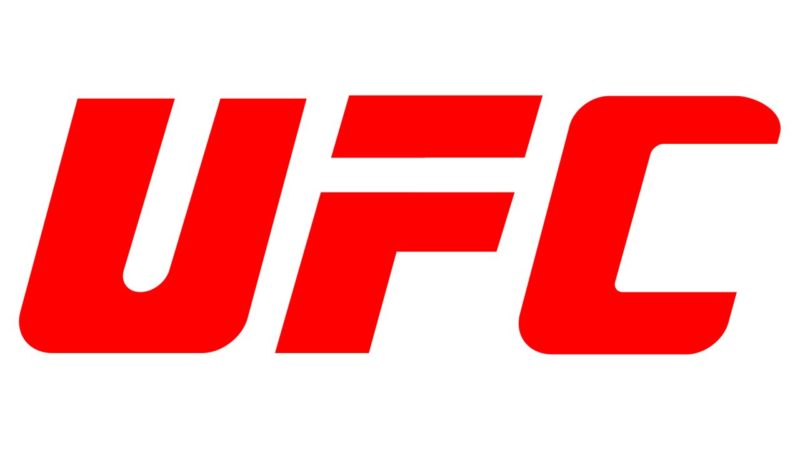 Former MMA fighter Slotty Avila has been arrested in the Philippines after being found in possession of roughly half a kilogram of ‘shabu’. This raid in particular was conducted by agents of the Philippine Drug Enforcement Agency (PDEA) in Cebu City on December 3.

For those who do not know, Shabu is the name for methamphetamine across many South and Southeast Asian countries.

A search warrant was presented to Avila in the early hours of Saturday morning, where he was found in possession of various courier packages containing shabu. According to PDEA director Levi Ortiz, the former mixed martial artist would use the courier packaging to hide the illegal contraband.

According to Ortiz, they had surveilled Avila for almost thirsty days before they had requested a search warrant. The PDEA will look to target Avila’s suppliers next.

Slotty Avila now faces charges from Sections 11 and 12, Article 2 of the Republic Act 9165 and will be spending time in jail for a very long time.