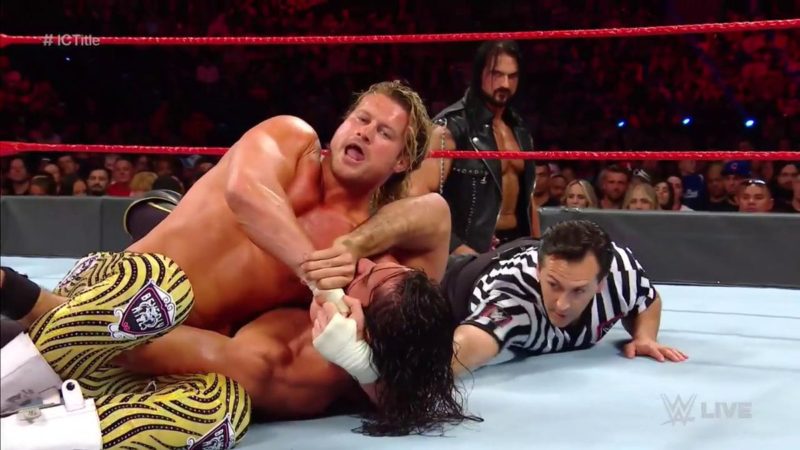 Tyson Kidd has earned a reputation among wrestling fans, as the best match of each Monday night usually has his hands on it. So it comes as no surprise to find out that Kidd, AKA TJ Wilson, produced the main event of last night’s Monday Night Raw.

Seth Rollins took on Dolph Ziggler in an effort to regain the Intercontinental Championship he lost the previous week. The two men were given ample time to put on a top-tier main event.

Ziggler and Rollins took each other to the brink, with the crowd breaking out into roars and chants throughout the contest. Multiple near-falls and high-impact moves kept the WWE Universe on their feet before the match was spoiled by Drew McIntyre, who beat down the Architect before he could pick up the win.

Roman Reigns saved his friend and fellow Shield Member, laying Ziggler out with a rib shattering spear and forcing the Sinister Scotsman to the outside.

It was heartbreaking to see Kidd call his career early, but it seems that he’s found a great way to express his passion without having to step inside the ring.