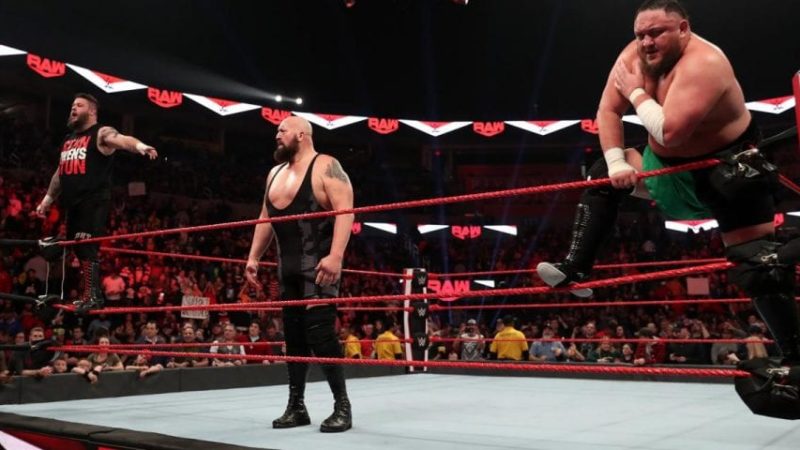 Last week, the Big Show returned to Monday Night RAW to stand side by side with Kevin Owens and Samoa Joe against Seth Rollins and AOP. Though they didn’t get the kind of victory they wanted, Show and company did walk away with a DQ win. Tonight, we’ll get another match with the six men, dubbed last week as a “Fist Fight.”

Well, no one exactly knew what that entailed, but it was assumed we’d be getting a No DQ match, essentially. Turns out it’s a bit more complicated than that. Actually, it’s somewhat like a six-man Last Man Standing match. The Wrap got the exclusive details on the bout.

So, basically, all three members of a team must be knocked out. That is unless we’re getting that famous Cena/Batista “duct tape your opponent to the ring post” spot. Regardless, Kevin Owens is pretty happy to know what’s actually going on tonight.