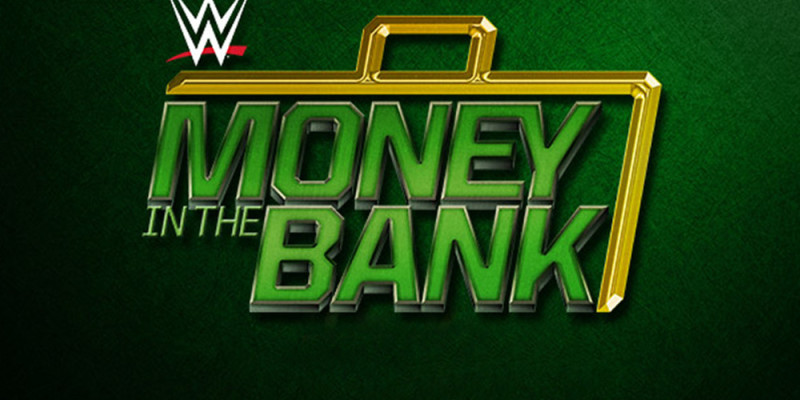 During WrestleMania 36, WWE advertised their next PPV, Money in the Bank. Considering the COVID-19 pandemic, it was pretty surprising to see that the event was still on the schedule. The event was set to take place on May 10th at The Royal Farms Arena in Baltimore, Maryland.

However, it doesn’t seem that it will be taking place after all. The arena announced on Twitter this afternoon that MITB had in fact been canceled. At least, it’s not taking place in Baltimore that day.

With what we saw with WrestleMania, there’s a good chance we’ll see the event take place at the Performance Center.

A very special message to our devoted WWE FANS from the WWE ➡️https://t.co/ChQY3WyJ5d pic.twitter.com/wmDHvc87bI