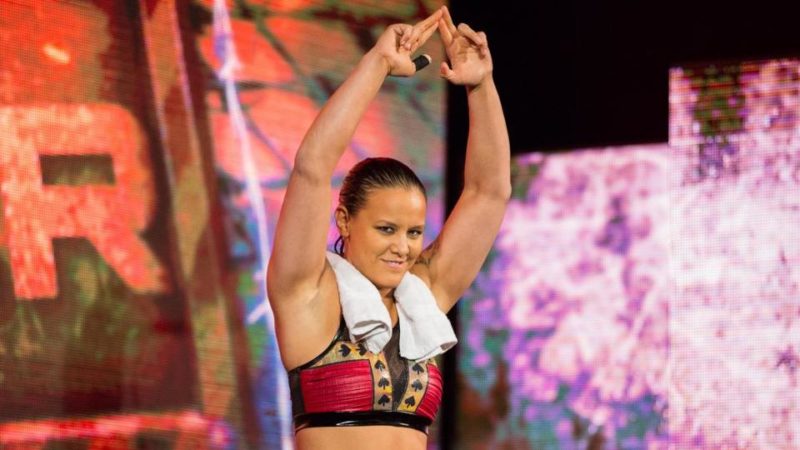 Montez Ford of The Street Profits recently put over Paul Heyman in a big way during an appearance on Inside The Ropes:

“I would like to say I owe Paul Heyman my friggin’ life man. I know both me collectively, me and Dawkins, owe him pretty much our lives. He has always been there since day one. I remember specifically the first time we encountered Paul Heyman and him just giving us a wealth of knowledge. I remember when we first debuted on Monday Night RAW, I remember specifically he was the first person that came and found us and talked to us and just pretty much took us under his wing and just, there is so much I can say and describe, he’s given us a whole bunch of stuff, and he’s pretty much been there the whole way, give us a whole lot of motivation, insight, you guys know.”

On her Twitter, Shayna Baszler addressed an idiotic fan who called her ‘ugly’ with the following:

Go watch the Miss America pageant. In the meantime, I’ll keep breaking limbs and pulling hotter tail than you. https://t.co/uZDcZGClHX