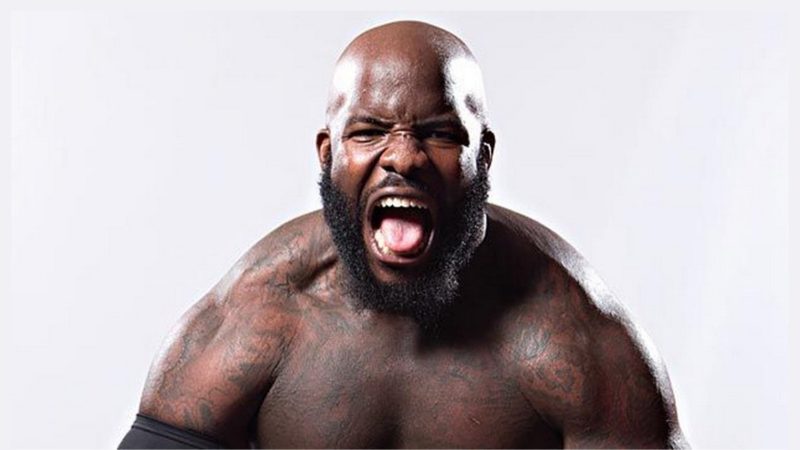 According to a recent report by MLW on Twitter, TNA has signed Moose to a ‘multi year’ deal:

It was reported sometime last week that Moose was not signed by WWE due to a domestic violence allegation in 2009. It has been reported that those in the running for Moose’s services include ROH, TNA, and AAA.