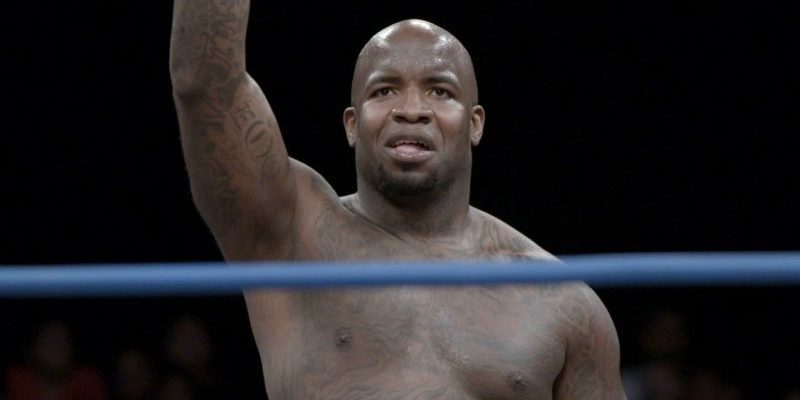 Not only was Moose unsuccessful in his quest to win the Impact World Championship at the Slammiversary PPV, but it appears that he suffered a serious injury during the show as well.

Dave Meltzer of the Wrestling Observer revealed that the Impact Wrestling Star is believed to be suffering from vertigo after his title match with Aries:

It’s worth mentioning here that Moose was not part of the Impact tapings held after their PPV on Monday and he seemingly addressed his situation with the following tweet:

Moose made his TNA debut in July 2016 and he has been built as one of the company’s top stars ever since his debut.