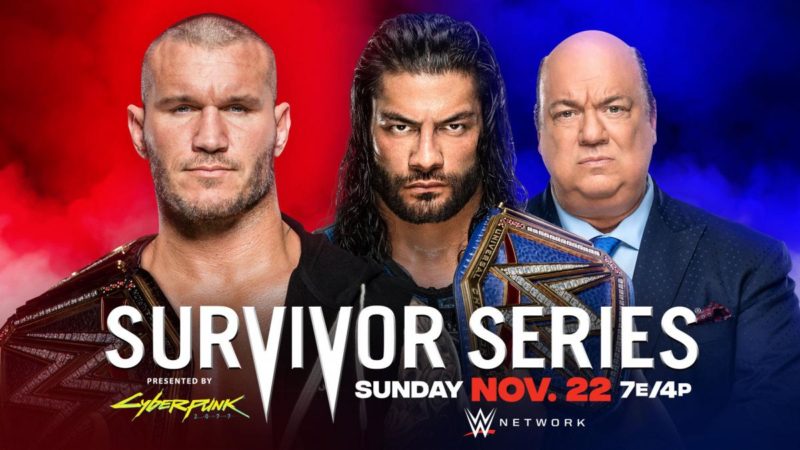 WWE Survivor Series will be taking place on November 22nd and the company continues to finalize the card until then.

During this week’s episode of Friday Night Smackdown, another female competitor was added to the Smackdown Women’s Survivor Series team. A triple threat match between Natalya, Liv Morgan, and Tamina took place. Then Chelsea Green made her debut and it became a fatal four-way match but she was unable to win the match.

Ultimately, it was Liv Morgan who was victorious in the match after she got the three count on Natalya. She was elated at her victory. She has now been added to the Survivor Series team which also has Ruby Riott.

Here is the updated card for the pay-per-view: