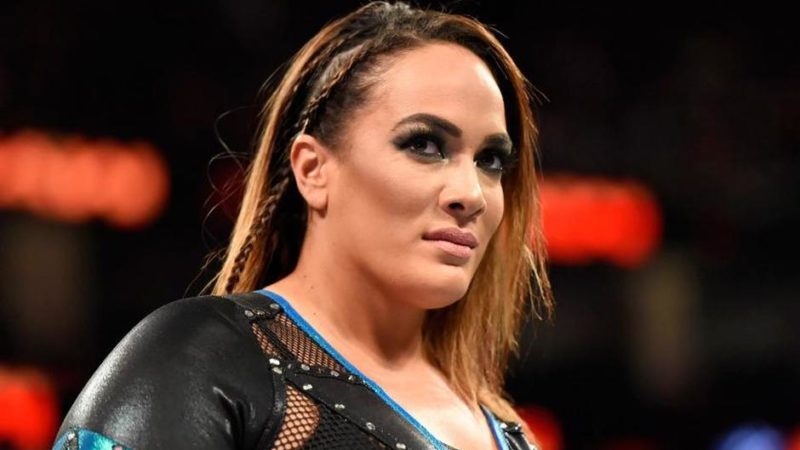 We noted before how reports suggest that the former SmackDown Women’s Champion Naomi is expected to be backstage for the Royal Rumble PPV.

Now reports from PWInsider have revealed that she won’t be the only injured star to be at the show and both Nia Jax and Ruby Riott will also be in the arena for the PPV this Sunday.

Ruby Riott underwent surgery in both her shoulders at different times last year and reports have suggested that she still has time before she can be ready for an in-ring return.

Nia Jax, however, underwent knee surgery in April last year. She is said to be doing great in recovery and is apparently close to an in-ring return

With 25 open spots in the Women’s Royal Rumble, it’s possible that any or all three of these women enter the Battle Royal as surprise entrants, though it will depend on their medical status.