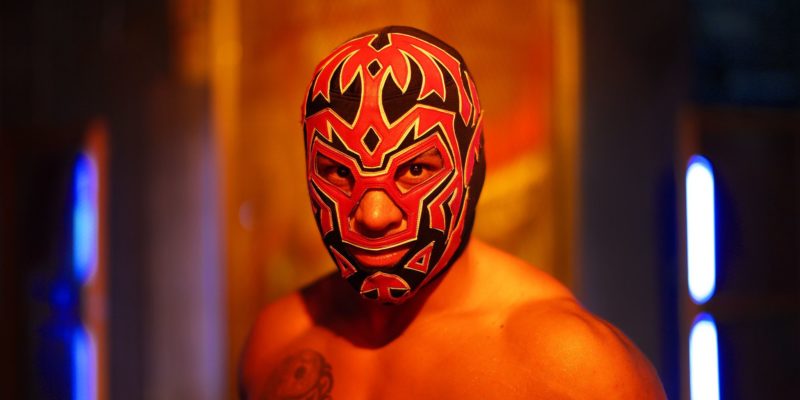 We noted before how several Lucha Underground Stars were released from their contracts recently and out of them El Hijo del Fantasma was the most likely to sign with WWE.

During the latest episode of Wrestling Observer Radio, Dave Meltzer talked about the release of these stars and provided some details on the previous communication between Fantasma and WWE.

According to Meltzer, Fantasma also known as King Cuerno was offered a spot in the Cruiserweight Classic tournament in 2016, but AAA and Lucha Underground blocked him from participating.

He was also offered a deal from the company later on and while there have been no latest updates on it, the general belief that the deal they offered would still be on the table.

With Cuerno being free from his contract, it’s possible that he could be thinking about a WWE run and in the current environment, it’s easy to imagine that the company will also be interested in signing the former LU Star.