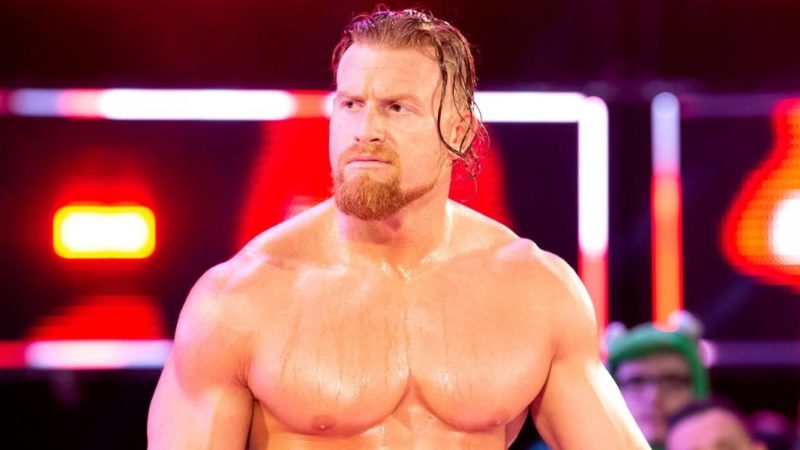 Murphy was slated as a WWE Royal Rumble alternate according to FightfulSelect.com, but his return was canceled as WWE had enough participants and he wasn’t used. Cedric Alexander was also an alternate.

Former WWE referee Mike Chioda said on Monday Mailbag on AdFreeShows.com that WWE don’t have a plan if the Royal Rumble finish gets screwed up, as we saw with Batista and John Cena in 2005, and The Rock and Big Show in 2000.

“Not really. That’s a good question. But I mean, Plan B, no, there is no Plan B. When you are going into a Royal Rumble match, I mean, we can call this stuff on the fly. So, if there are two guys that go out at the same time, I’m sure we would just restart the match and redo those two competitors.

If they fell at the same time, it would be a draw. But Plan B if anybody gets hurt or something, no, we’d just call it on the fly and then we would say, ‘okay, this one’s going over,’ or they would let that guy lay low for a while, and we would come up with a Plan B finish, with the same guy but, everything is called on the fly at certain times.” Murphy ‘taking a break’ from WWE was recently detailed.