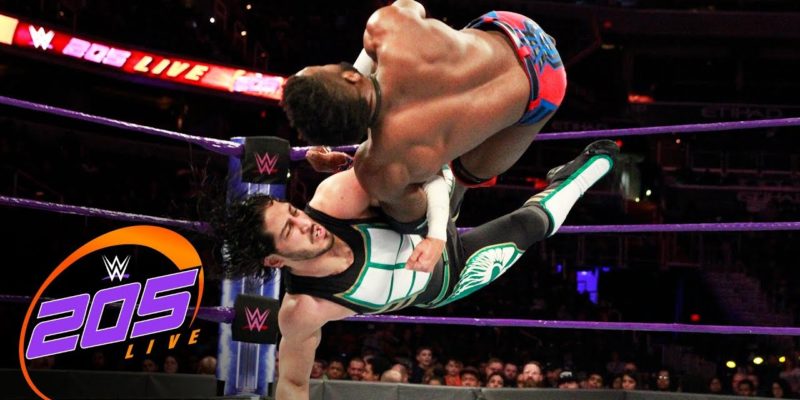 Mustafa Ali has become one of the best talents on 205 Live and has been involved in quite a rivalry with Cedric Alexander.

While he failed to capture the Cruiserweight Championship in New Orleans, Ali has stuck around near the top of 205 Live’s card, reminding his friend that he’s never far away from taking the title from him. While he hasn’t had a shot at the belt in a while, he’s been in the discussion and has consistently been in high profile matches with 205 Live’s best talent.

Leaving Paris with a memento pic.twitter.com/q3fRG2n0Hp

Though he may not be fighting for the title at the moment, Ali has been working with Alexander on the WWE European Tour. In a match with the Cruiserweight Champion tonight, Mustafa Ali did leave with a memento, though it wasn’t a title. He posted a picture on Twitter earlier today showing the nine staples that were required afterward.

Above is a tweet the WWE sent out showing the two men celebrating in the ring post-match.

Ali’s cut looks sickening, but it’s good to see him taking it well.