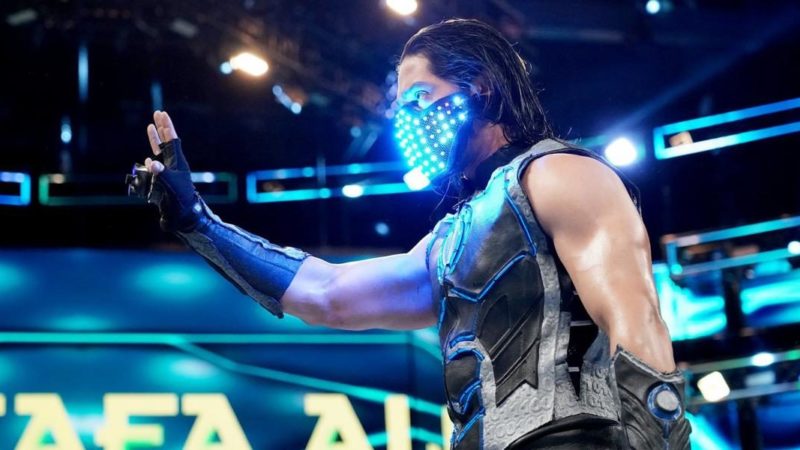 The one name that has been on everyone’s lips is that of Mustafa Ali. The 205 LIVE Superstar has made a name for himself as one of the top Superstars of the brand and the WWE in general.

Last week on SmackDown LIVE, Ali ended up facing the WWE Champion Daniel Bryan in a phenomenal match. For his performance against the Champion, Ali gained notable praise from his peers as well as his fans.

It was announced this week by Corey Graves that Ali is now an active member of the SmackDown LIVE roster. It is to be seen if Ali continues to work on 205 LIVE and SmackDown LIVE simultaneously from this point onwards.