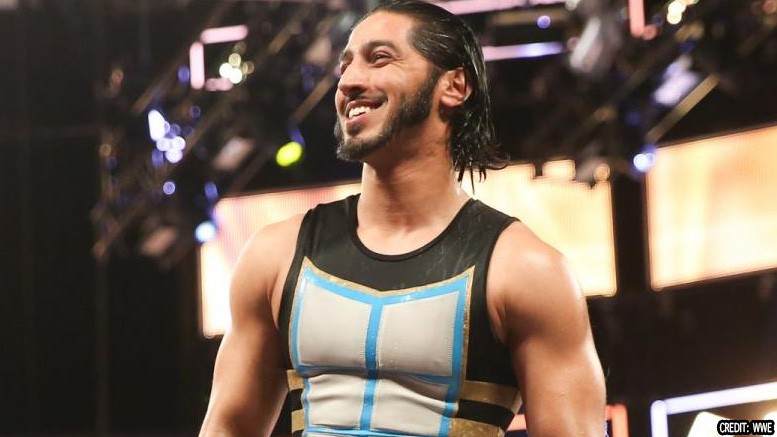 Mustafa Ali jumped from 205 Live to Smackdown Live and has competed in many great matches so far. He is truly one of the up-and-comers on the blue brand.

Ali is in the toughest fight of his career as he is set to compete in the Elimination Chamber, where he will be challenging for the WWE Championship along with other five competitors.

Fightful reports that Mustafa Ali has a tailbone injury and that he has been wrestling despite the injury, and that he won’t be taking any time off.

While it’s good to see Ali still able to compete despite his injury, it is a wonder what his condition will be after Elimination Chamber. We will have to wait and see who wins the match.