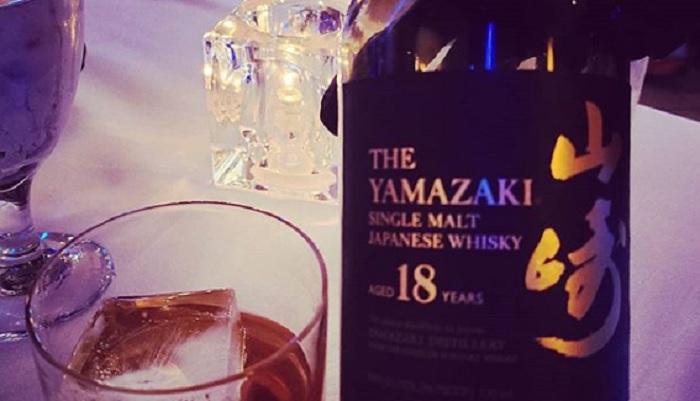 The longtime pro wrestling veteran announced via social media this week that he has inked a new deal with World Wrestling Entertainment.

MVP, who has helped form the latest faction dubbed “The Hurt Business”, took to his official Instagram page on Friday to announce that he has signed a new multi-year contract with WWE.

“Tonight, I’m drinking “the good stuff”,” wrote MVP in an IG post that included a photo of a glass and a bottle of alcohol. “Yamazaki 18 from Suntory Whisky is the spirit of choice,” he added.

MVP’s statement concluded by revealing that the celebratory drink was for the signing of a new multi-year deal with WWE.

“I have come to terms with WWE on a multi year deal,” he wrote. “MVP is in #thehurtbusiness for the foreseeable future! Kampai! NOW… it’s official!”

Tonight, I'm drinking "the good stuff". Yamazaki 18 from @suntorywhisky is the spirit of choice. I have come to terms with @wwe on a multi year deal. MVP is in #thehurtbusiness for the foreseeable future! Kampai! 🥃 NOW… it's official!