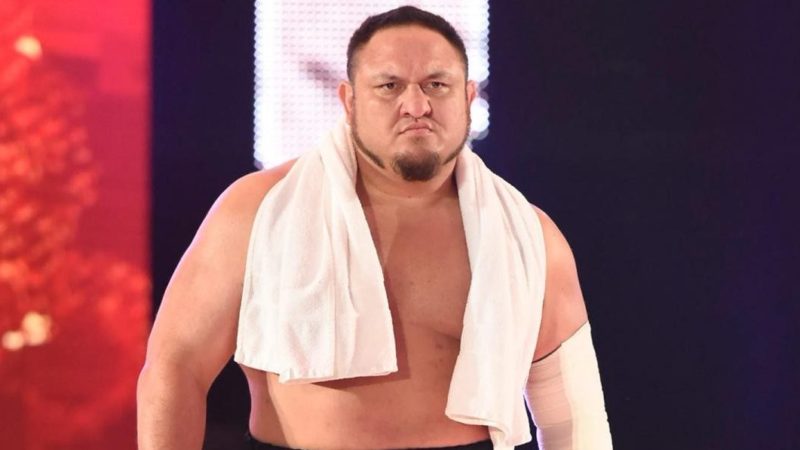 Former NXT Champion Samoa Joe has been out of action for a while now but now a new interview of MVP has given fans hope of seeing Joe back in the ring soon.

MVP recently spoke to Newsweek where he talked about a number of things. During the interview, the former US Champion was asked which WWE stars he would like to face in future.

Answering the question, the former Champion first took the name of Aleister Black and he then suggested that Samoa Joe could be back in action soon:

“What I understand, ole Samoa Joe is gonna be back in action and over the years Samoa Joe and I have been great friends, but we’ve never ever faced each other. At this stage of my career, I think I feel a lot more confident facing him” said MVP “knowing that I got Bobby and Shelton backing me up—but I also know that wouldn’t phase Joe in the least.”

Samoa Joe has been on and off WWE TV due to various injuries since last August. He has taken up commentary duties in the meantime and Joe has been playing the part of a colour commentator on Raw in recent times.