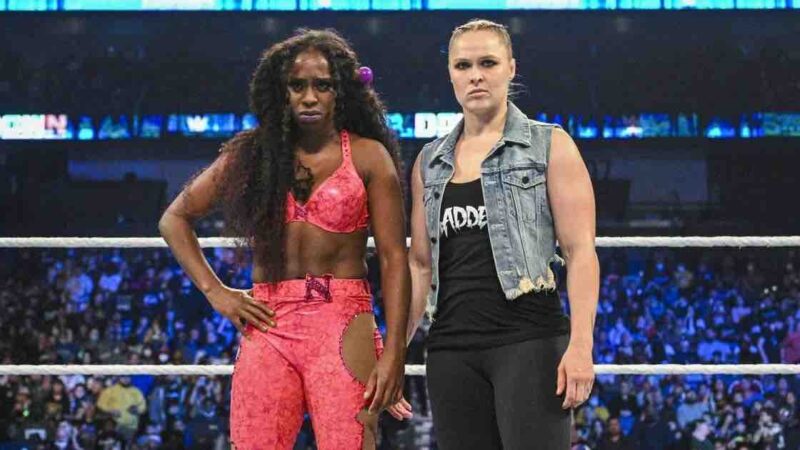 Naomi liked a tweet by a fan trashing Ronda Rousey vs. Natayla, calling the match ‘bullshit.’

Stephanie McMahon recently announced she’s taking a leave of absence from the company. According to PW Insider, her leave of absence has nothing to do with Sasha Banks and Naomi’s current controversy.

In a press release this week, WWE announced that Catherine Newman has been chosen as the Executive Vice President and Head of Marketing. Newman has more than two decades of experience as a marketing executive for the company.

“Newman brings more than two decades of executive experience to WWE including her most recent role as Chief Marketing Officer of Manchester United Media. She has also held senior positions at The Times of London and Financial Times, leading global marketing initiatives, developing strategic partnerships, and boosting subscription growth across various products.