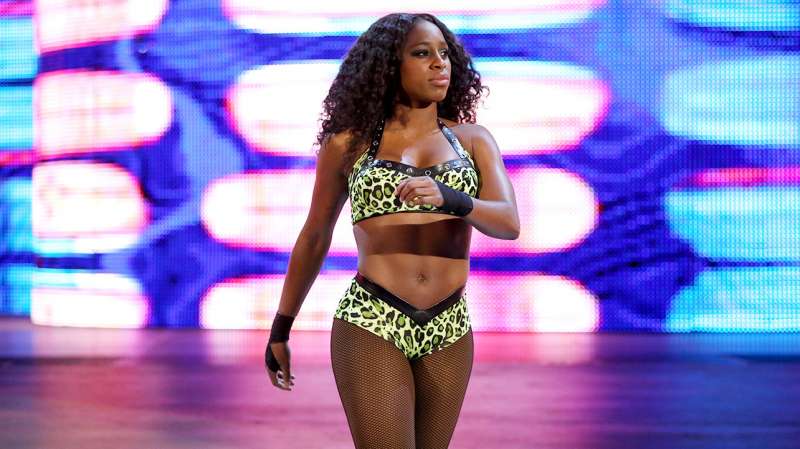 She was featured with WWE star Jimmy Uso, The Bella Twins, Xavier Woods, and AEW star Claudio Castagnoli. The six of them were divided into three different teams, with Naomi teaming up with her husband. While Nikki and Brie accompanied each other, Woods and Castagnoli represented the third team.

Sasha Banks and Naomi had walked out of Monday Night RAW due to creative differences. There have been various sides to the story already reported, including that the WWE Women’s Tag Team Champions confronted WWE Chairman Vince McMahon over their issue. WWE left that part out of their official narrative, but Banks and Naomi did have words with the boss. In the official statement from the company, it was noted that Sasha Banks and Naomi dropped their tag titles on the desk of John Laurinaitis and left the building. This led to many speculations over the past few weeks. Naomi recently took to her social media account and dropped a cryptic message as well. Little has been known about Naomi, but there have been ample amount of speculations.

According to a report from Wade Keller of PWTorch, following Vince McMahon’s recent retirement, his daughter and Chairwoman, Stephanie McMahon, could potentially improve TV time for the women. It was also noted that some stars believe Banks and her long-term tag team partner returning to WWE could be an option.

Speaking about the incident on the Hall of Fame podcast, Booker T stated that he feels the former Women’s Tag Team Champions prioritized friendship over business:

“You better look out for yourself. I can name my friends on two hands from this business, and most of them aren’t wrestlers. It’s gonna be the camera guy, referee, you know what I mean?… A couple of the wrestlers, but very few and far between that I had good friends.”