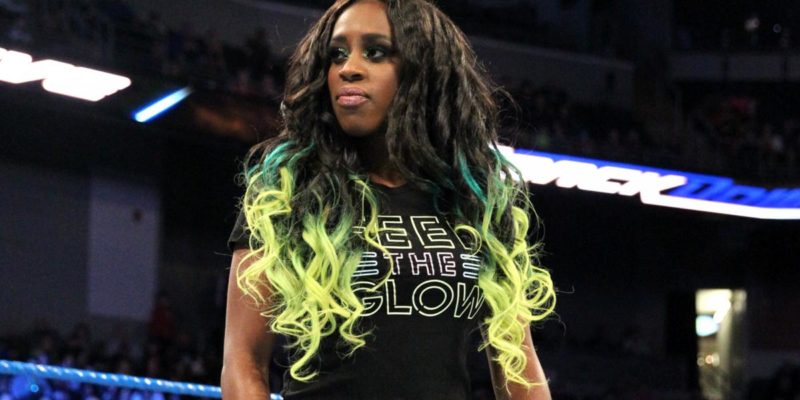 Naomi has not competed in WWE since July, which was before her husband Jimmy Uso’s latest DUI. She is scheduled to make a return.

Naomi released a public statement regarding her absence a while ago. She did not specify when she will be making a comeback, but it seems we know when she will.

As reported by PRWrestling, she is advertised for the WWE live event in San Juan, Puerto Rico at the Coliseo de Puerto Rico on October 26. She will be teaming up with Natalya to face off against Alexa Bliss and Nikki Cross at the show.

We wonder when she will be making a return to WWE television. We will keep you updated regarding her return once we learn more.