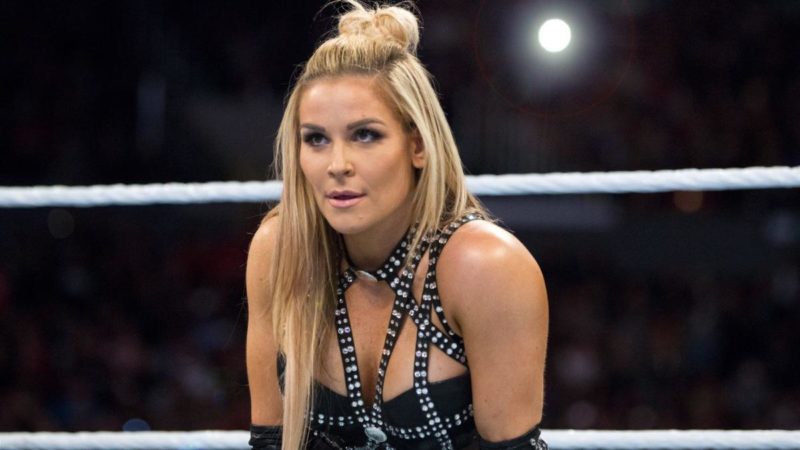 Natalya, the WWE star recently joined Kayla Braxton and Paul Heyman on WWE Talking Smack and reflected on a fellow star who she thinks has all the abilities to become a huge star in the company.

During the discussion, Kayla Braxton mentioned how Tamina has not held a single Women’s title during her stint in the company. This bold comment angered the  star.

She tried to console her and told the WWE Universe that soon, the ‘Samoan Princess’ — as she calls her — will become the SmackDown Women’s Champion and lauded the star.

“I feel like Tamina has been very held down, and that’s about to change. When you align yourself with the B.O.A.T. – best of all time – it really changes the perspective of everything. And Tamina is destined for greatness. I am incredibly proud to have somebody like her watching my back. She is a 6’1″ Samoan princess that will kick your ass.”

Both the stars have formed the tag-team earlier this month. They both come from prestigious bloodlines of the WWE Hall of Famers and they are undoubtedly great talents in the business.